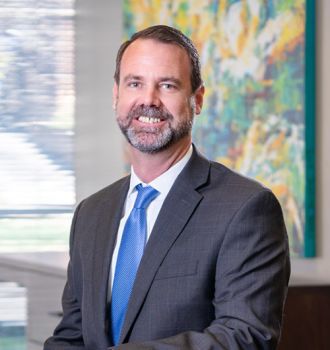 William is the founding member of Denning Law Firm, LLC. After spending over a decade as a partner at a well-known civil defense firm in the Kansas City area, William (or “Willie” as his friends and family refer to him) established Denning Law Firm with the purpose of using the knowledge and experience he gained representing insurance companies and their insureds for nearly fifteen years to now represent and prosecute cases on behalf of those that have been injured or wronged.

Willie’s experience showed him that people who are injured by the negligence of others need someone with the legal knowledge and experience to help them through the process of obtaining the relief or remedy to which they are entitled. Working with insurance companies provided invaluable insight into how they evaluate, negotiate and defend claims against individuals who have been injured or experienced other catastrophic loss and damage. This knowledge allows Willie to level the playing field when negotiating and litigating against insurance companies.

"I'm ready and willing to put my unique perspective and extensive previous experience to work for you."

Willie practices throughout Missouri and Kansas and primarily focuses on the areas of personal and catastrophic injury, motor vehicle accidents, product liability, trucking/transportation liability, premises liability (slip and fall) and medical/professional liability. Willie was a recipient of the 2019 Super Lawyers designation. When Willie is not representing clients, he can be found spending time with his wife, Emily, his two daughters and their two dogs. 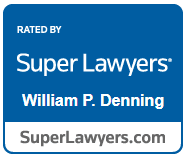